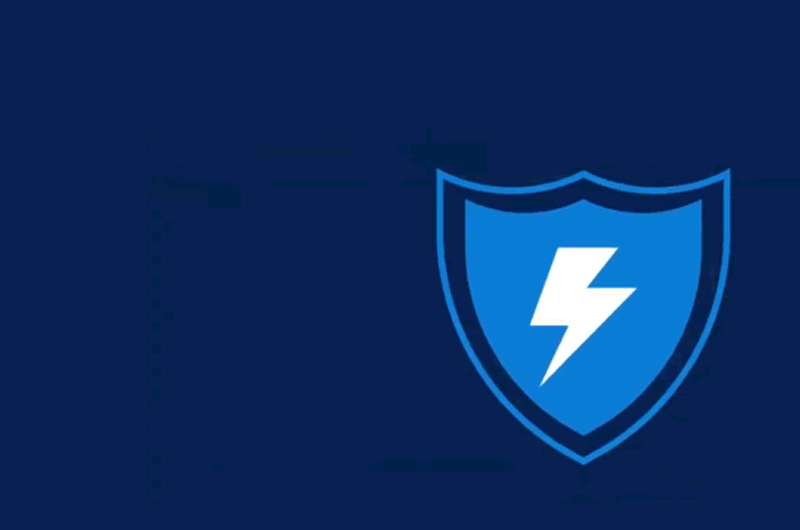 Windows Defender is being rebranded to Microsoft Defender to indicate that it now part of a cross platform family of products. This includes enterprise products, which offer solutions for multiple OS platforms. Historically, Microsoft’s consumer antivirus product has been called Windows Defender. With the release of their enterprise security offerings called Microsoft Defender Advanced Threat Protection […] 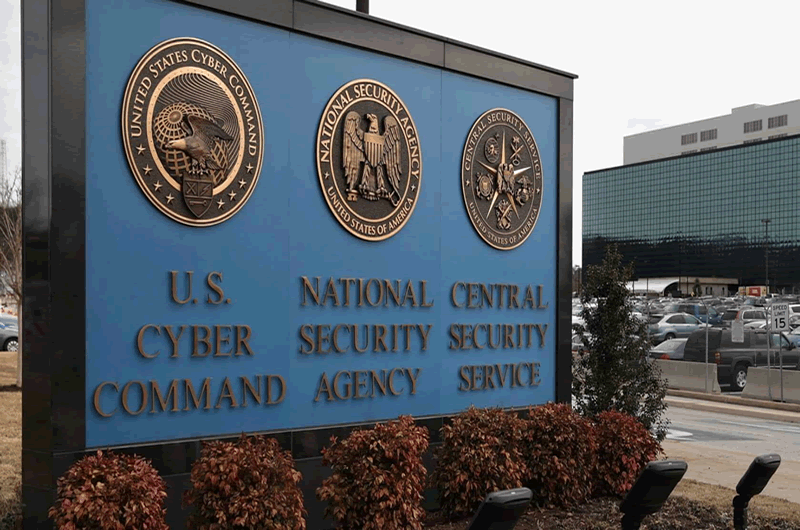 Why it matters: Former National Security Agency contractor Harold Martin was sentenced on Friday after what is likely to be the longest running breach of U.S. classified information the country has ever seen. Following 20 years of smuggling out files and information from his job at the NSA, Mr. Martin has been given nine years in […] 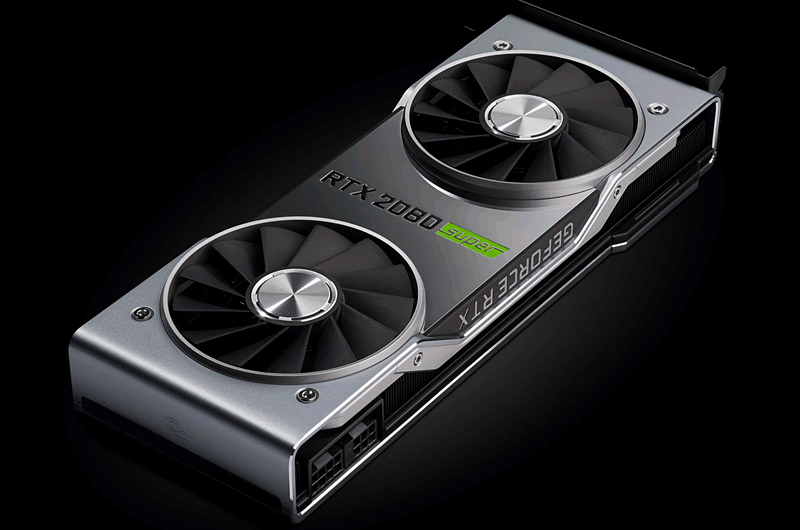 Why it matters: The GPU scene has seen no shortage of action and beautiful, glorious competition lately at every price point but one: the $700+ mark. Finally, it appears the venerable GTX 1080 Ti will be replaced by a worthy competitor, the RTX 2080 Super. Tipped to release on July 23 for $700 and bringing around […]

The big picture: Many of us use our phones without living in constant fear that our personal data could be stolen, but a new report should be a big eye opener for many, including big tech. The claims goes that an authentication technique that is used on almost any big cloud service can easily be bypassed […] 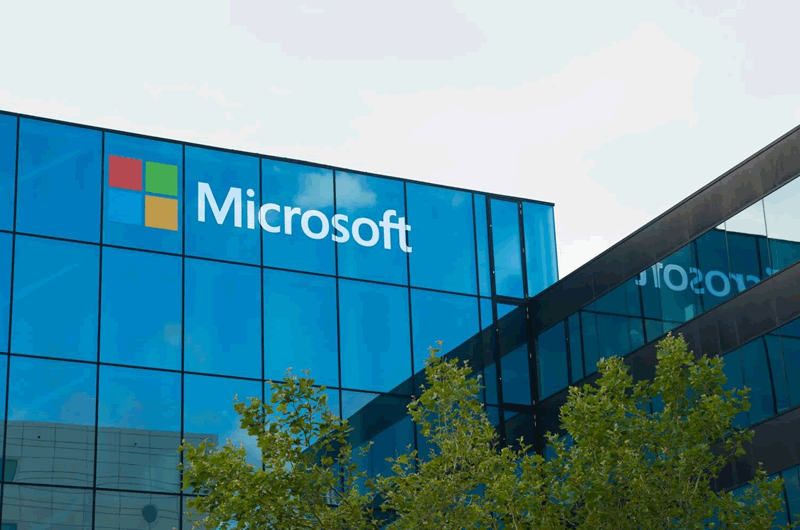 Microsoft has been known to force its Windows 10 users to update their machines; much to the chagrin of many customers. Though Microsoft’s Windows 10 updates are usually fine and relatively stable, they do sometimes bring sweeping changes that can frustrate users or even cause performance issues and outright data loss. With this volatility and unpredictability in mind, […]